“All I know is a door into the dark.”

Lately, I have felt anger simmering within me, sizzling through the slit of my eyes with every blink, tingling across the hot skin at the nape of my neck.

Why am I so angry? I have to keep asking myself. Why? Why. Because is why. Because of imbalance. Because of unfairness. Because anger is my truest, deepest emotion.

That is what it feels like. I shrug under the weight of that feeling. It is like a lead vest during an xray. Heavy, dulling… protective. No, not protective. Defensive.

What am I defending against? What am I afraid to let in?

I grew up in the “buckle of the bible belt” and do you know what is under a buckle like that, what that belt is holding back? A fat, bloated, miserable gut. A body of christ filled with sinners who commune with like-minded sinners. Who cheat and lust and destroy families. Who lie and steal. Who covet. Who glut themselves on fried chicken and coca-cola.

Do you know, one of the first reasons I was told abortion was wrong was because there are so many people who want a baby of their own but can’t have one. Don’t save your life, don’t protect your future, give the baby to someone who covets it. Sick fucks. I never agreed with that logic. A teenage girl’s life is meaningless if she isn’t a virgin. Ignore what she wants and give the people who want something from her precedence. Terrible.

That belt isn’t a shroud or a swath, it’s a tool of discipline and punishment. To ‘disciple’ someone is to teach them to follow. But when you whip someone with a belt, you are behind them, how can they follow you that way?

It all infuriates me. I try to think compassionately towards believers of all faiths but I think of all the wrongs committed in the names of gods and it makes me sick. I think of all the spurious teachings shoved down into the minds of children and I want to… I want to stop them. I want to show them how much bigger than God the universe is. How much freedom is there. Why live in chains when you don’t have to. There is no hell but the one you create in your mind so why stay bound to rules and religion, traditions and conventions? Why?

All I know is a door into the dark. All I know of light is what I carry within, free of god and mankind.

The above were triggered by specific people and events and although they are strongly felt, the strongest of these feelings are temporary. These are things I would normally keep privately written but feel oddly compelled to share.

And as Mr. Meeseeks proclaims, “Existence is pain!” 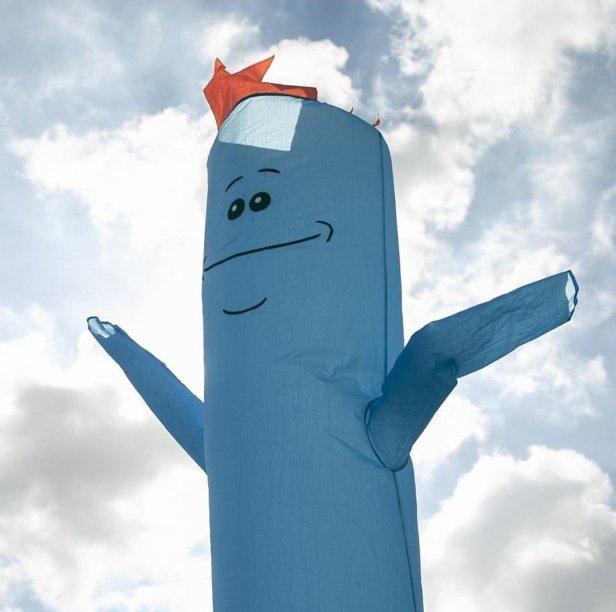 Edited again to add that perhaps my anger is hormone fueled? I quit taking all my meds a month ago, including birth control so this may be some slight PMDD happening. I know my tits hurt and I feel puffy and murderous but also like crying. And just writing that out makes me realize that yep, i am definitely about to start my period. Yikes. Sorry, y’all.

If I cannot do great things, I can do small things in a great way. Martin Luther King, Jr. 💖💖💖 #humanityfirst #LetThereBePeaceOnEarth #peacepole #smallthingswithgreatlove
I made a thing! #imadethis #paperweight #glasswork @starworksnc 🥰
I did a thing! #glasswork @starworksnc SO cool!
Someone forgot something.
Wooo!
#getthebag💰 #YangGang #AndrewYang2020 #YangbeatsTrump . . In the latest Emerson Poll out of New Mexico, Andrew Yang came in 3rd with 10%, behind Bernie Sanders and Joe Biden, ahead of Elizabeth Warren and Pete Buttigieg. . . NM has a lot of defense technology firms who are actively working to get ahead of China and working closely with AI. These guys know that Yang is speaking the truth about the #4thindustrialrevolution Also, Gary Johnson, former Governor of NM and presidential candidate endorsed Yang recently. . . The DNC needs to let Yang debate.

A Site For Short-Stories

If you want to be a hero well just follow me

Inspiration to lead you back to Soul